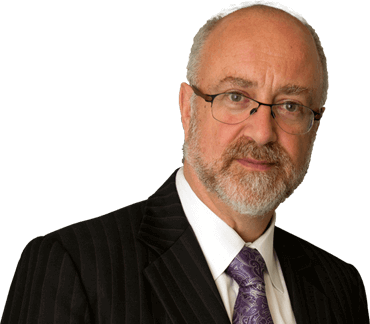 When an authority figure abuses a child, it is not always enough to hold the offender accountable. Employers that continue to look past the history, behaviors and complaints regarding an offender must also be held responsible for their part in enabling such conduct.

At TJC • ESQ, we have a long track record of pursuing justice for child abuse victims and their families. Our attorneys have successfully sued powerful and well-funded organizations and institutions. We hold all liable parties responsible for their actions and seek compensation for victims.

Whether due to improper supervision, inexperienced staff, general negligence or other factors, sexual abuse in organizations or institutions that provide some sort of care to children can invoke lasting damage. We have successfully represented victims against a wide array of institutions, including:

We help victims pursue compensation for the abuse they endured. We recognize that abuse of victims at such young, vulnerable ages can significantly affect their development. Rather than simply pursuing compensation, we also focus on protecting their long-term interests by obtaining the treatment they need to help them recover and move forward.

Attorney Tim Conlon has represented children since the start of his career. As an assistant public defender in 1982, Mr. Conlon discovered that many of the children he represented as wayward or delinquent of the Family Court were victims of abuse.

It was during this time that he realized these children had profound treatment needs yet were often uncooperative with the few treatment options available to them. Their failure to cooperate then led to punitive measures by the court, causing an unproductive, detrimental cycle.

Sadly, many child abuse cases are the products of large, powerful institutions, whether state-funded or privately funded. When children suffer abuse at a group home, church, school or any other institution, we protect their rights and challenge the powerful offenders.

Discuss Your Abuse Case With Us

Whether you, your child or someone else suffered abuse at the hands of an institution, get in touch with our attorneys to explore the legal options available to you. We will pursue justice for you in civil court. Schedule an initial consultation with us in Providence by calling 401-400-4254 or by sending us an email. 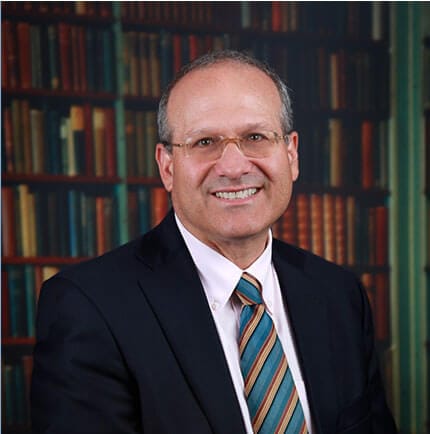